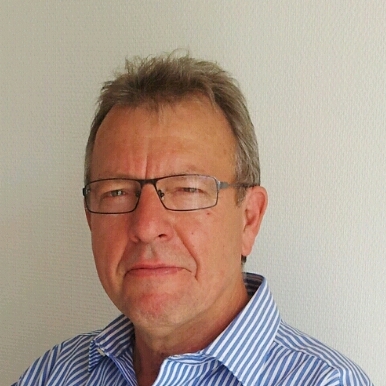 Are you participating in OAWeek 2021? (You can update this later)
Yes--definitely!

What's your position?
Other

What's the level of OA awareness where you are?
Expert


The  taskforce will work on the following issues: