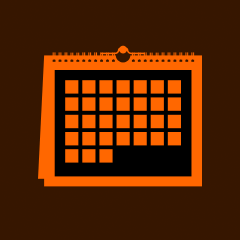 The event will be hosted at the Faculty of Law - Conference room, via Verdi 35

Twenty-years ago, when Open Access and Open Science made their first appearances, the Internet was still a promising instrument to devolve powers and foster democracy. At that time, academic and scientific institutions, which were supposed to function not-for-profit, appeared to be playing a fundamental role in the creation of infrastructures, processes and contents of Open Science.

Today, open science has progressed considerably. There is a large quantity of scientific contents (software, publications and data) that are available free of charge and may be reused, as licensed under open licences such as Creative Commons.

During this one-day conference experts with different and international backgrounds will attempt to answer such questions sharing their experience and vision for open science with participants.