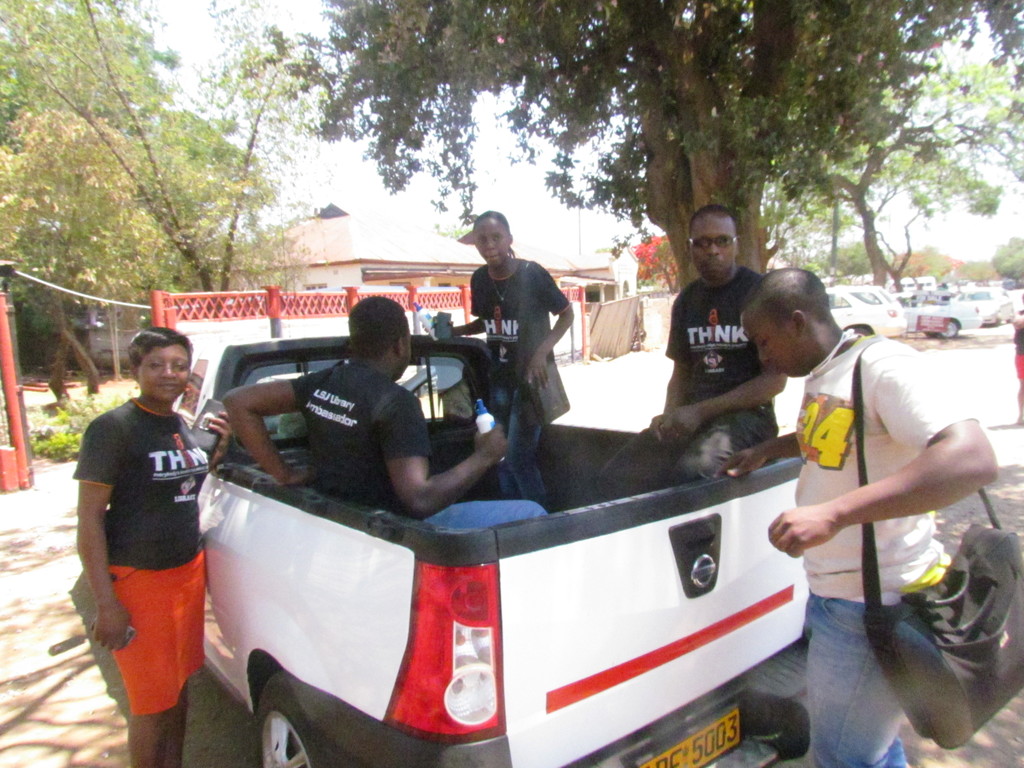 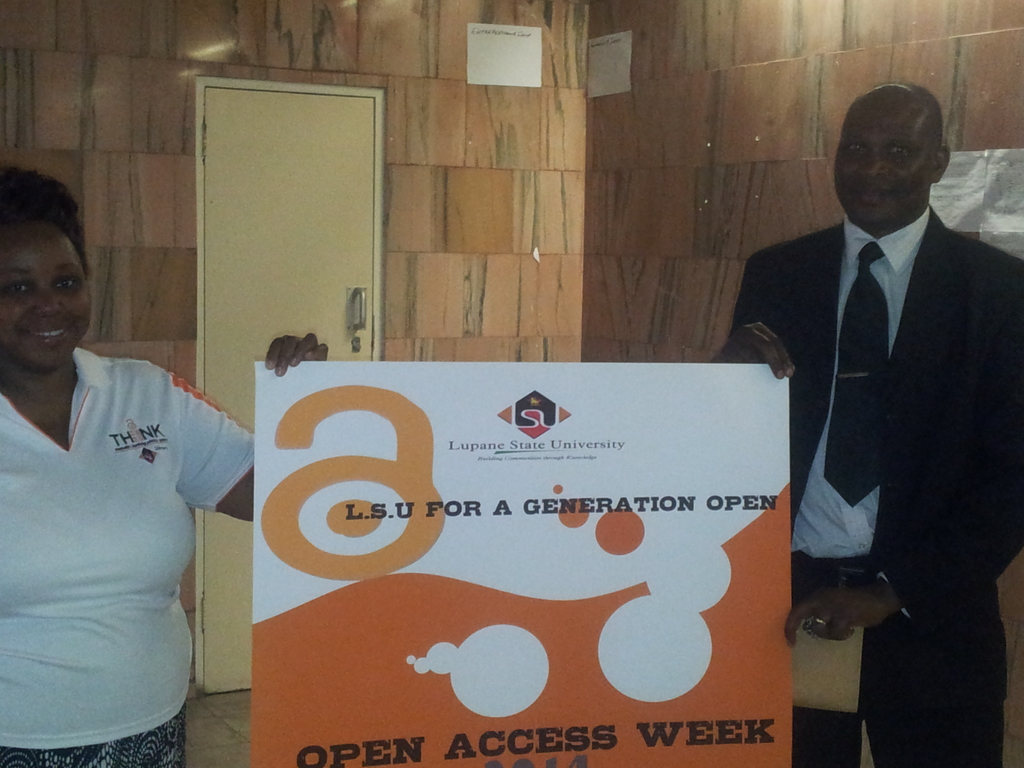 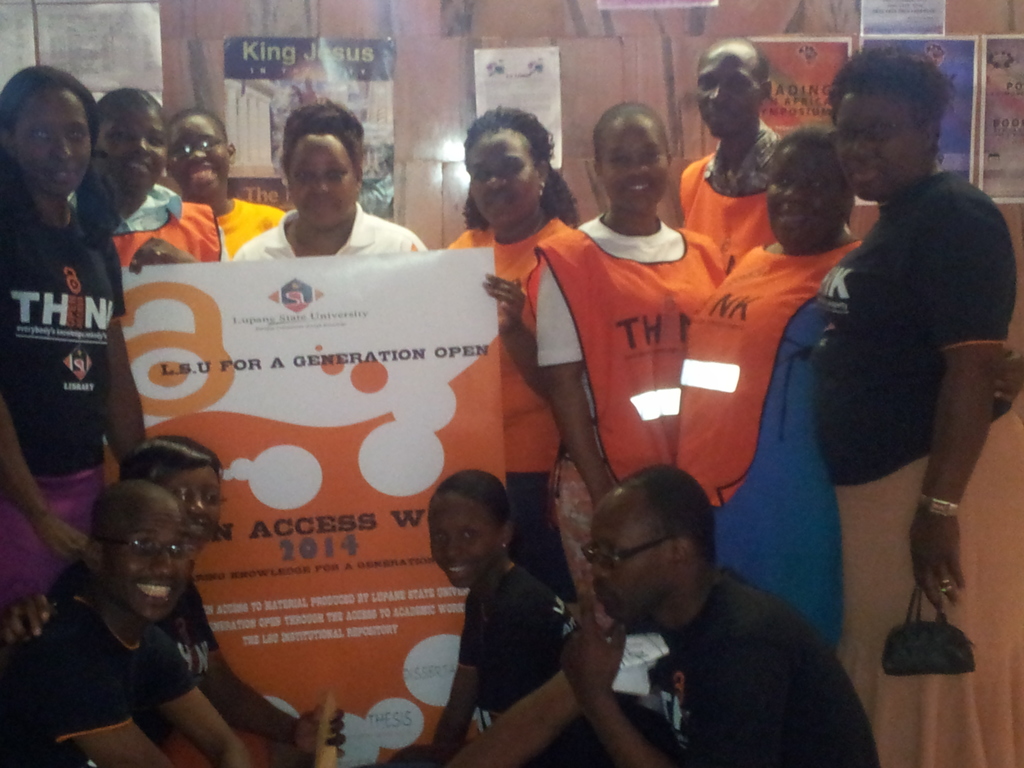 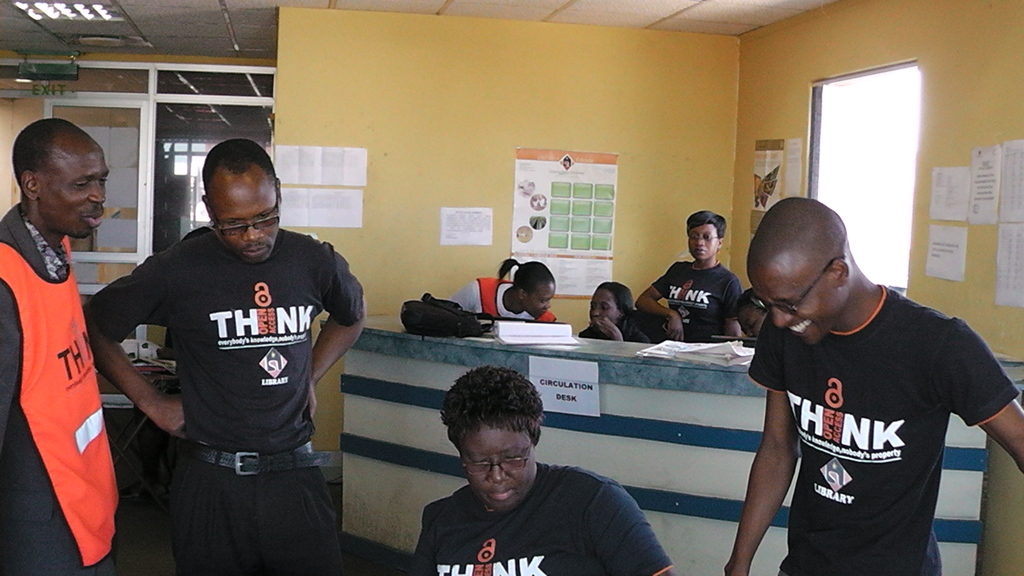 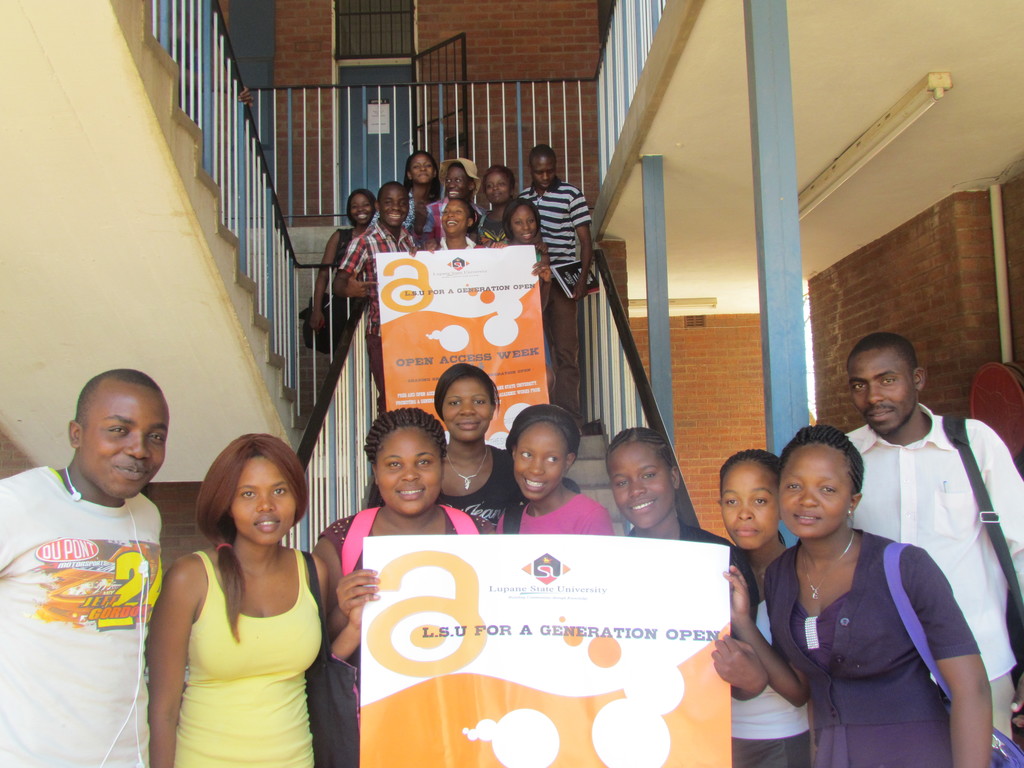 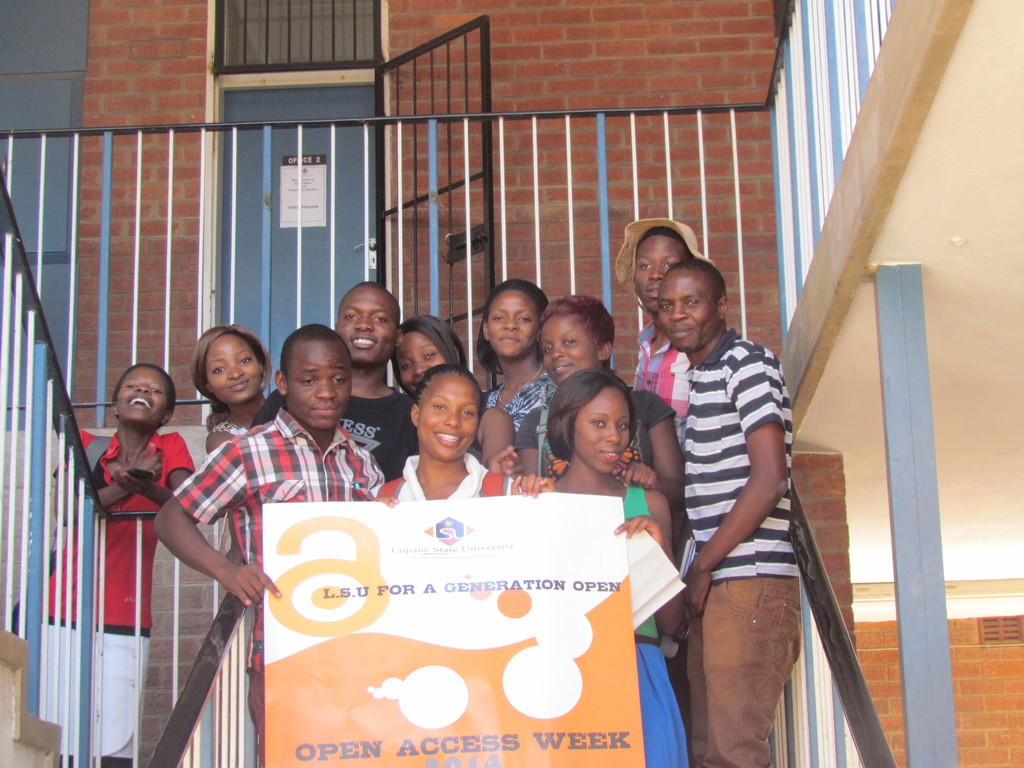 Slides on the OpenAIRE initiatives and events during the #OAWeek2014.

Want to know more about the steps needed to launch and operate an open access (OA) journal?

As part of OA Week 2014, the Scholastica team hosted a recorded panel discussion entitled- Inside the… 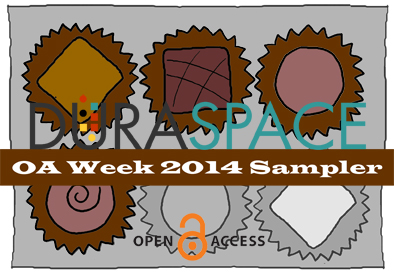 VIVO is an open source semantic web application that enables the discovery of researchers and scholars and their interests, accomplishments, activities, datasets, and other related resources. VIVO provides the capability to locate…

Open Access Mandate from the European Commission - the Horizon 2020 Programme

Agro-Know is a company that captures, organizes and adds value to the rich information available in agricultural and biodiversity sciences, in order to make it universally accessible, useful and meaningful. It is an active contributor in European and international standardization initiatives in relation to the agricultural data representation and storage, with involvement in fora such as the …

DSpaceDirect: Your Hosted “DSpace in the Cloud” 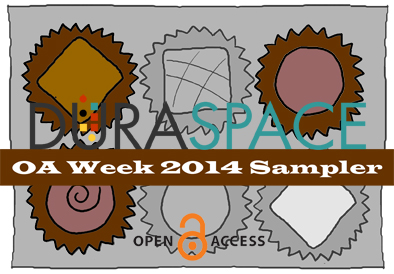 Winchester, MA  DSpaceDirect (http://dspacedirect.org) is a hosted repository solution for low-cost discovery, access, archiving, and preservation.  DSpaceDirect is available with…

The EC-commisioned Science-Metrix study has a lot of interesting and useful information that I hope the EC will apply and use.

Access Timing. The fundamental problem highlighted by the Science-Metrix findings is timing: Over 50% of all articles published since 2007 are freely available… 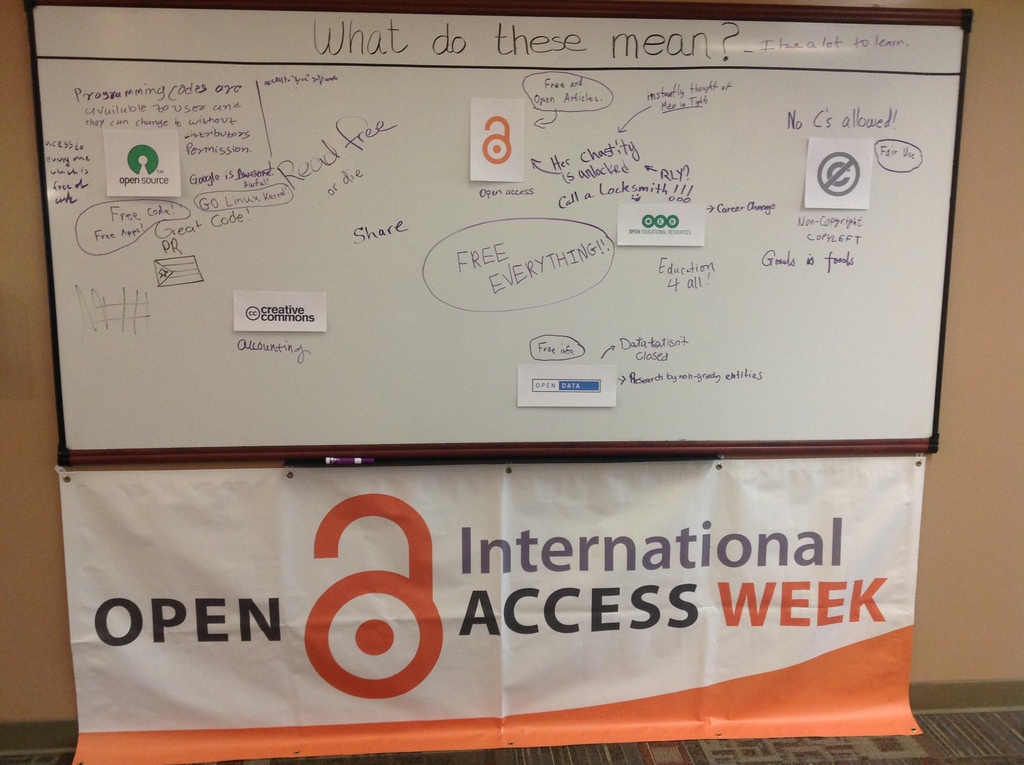 Fedora in Action: the Flexible and Extensible Digital Repository Platform 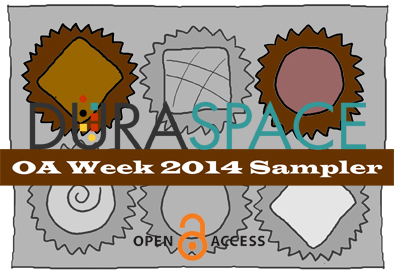 Winchester, MA  Fedora (http://fedorarepository.org) is a robust, modular open source repository system for the management and dissemination of digital content. It is especially suited for digital…